Our Next Event Is:

Have Questions? Want to Join? 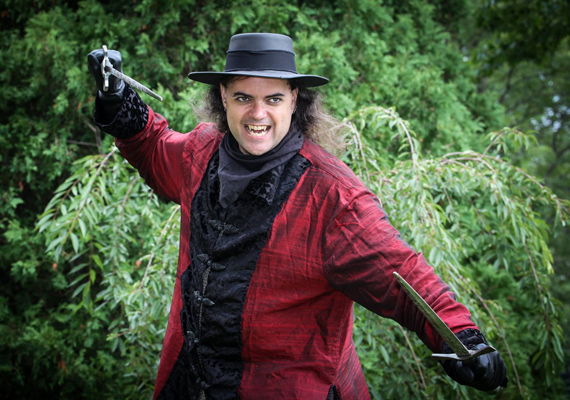 So what is a LARP?

LARP stands for Live Action Role Play, and it's sort of like impromptu theater. It’s a game where you get into costume and into your character. Role play is the point of the game, the rules are just there to help, (and keep everything fair). Games like Monopoly are different, they are about the rules and winning.

What kind of LARP is Middlehaven?

The best description would be an immersion LARP or role-play heavy Boffer LARP. Immersion because the goal once you get into the game is keep you there without jarring out of game references. Everyone has a costume, all in-game locations are actual places, all items are represented with actual props. We basically try to make it as What you See is What you Get as possible. Next, we are a Boffer LARP because we simulate combat encounters with fake, soft, heavily padded weapons. However, unlike many Boffer LARPs which are only about the fighting, our game is much more story driven. Combat can be part of a story, but does not replace the story and players with non-combat characters are still quite useful.

Middlehaven is most active between the Spring and Autumn months. We run six events per year, with some occasional casual meet-ups in between. We have a few different sites that we play at on Long Island, NY. 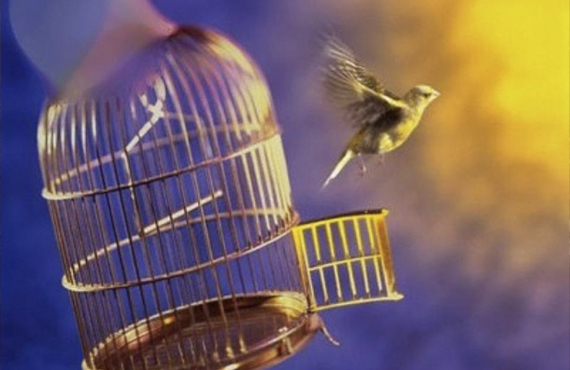 The Fae and the Furious

Several moons prior, Nightingale was rescued and reunited with her love, Satyr. The pair offered a boon to the town in repayment for breaking their curse, and among those present, it was decided that dealing with the Blight of Mergrimhome was of the utmost importance. The Fae agreed, but said it was not yet within their power to heal the land - the netherfae would need to be restored. Once the Courts of Spring and Autumn were restored to a greater number, then they might have the power to fulfill their promise.

As the winter season comes to an end, an icy wind blows across Sylverfern, its harshness like cold lashes against the skin; a reminder that Winter’s grasp still holds Spring by the throat. The Winter Queen Silairial and her forces will not relent easily. Judging by the brands received from the Isalfur, the Wintry Queen will exploit any loophole she can find in her bargain with the Coalition in order to extract her vengeance. 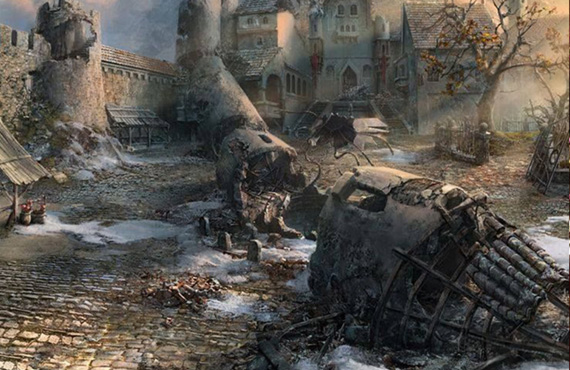 A Day in the Life

Many wars are not won overnight. Some campaigns last decades but every now and again it is nice for the soldiers to return to a place that they have comfort, a place where family resides, a place called ... home.

But something isn’t right this time. Home doesn’t feel like it usually does. Then you see the Vishar have also returned home and with them their problems. 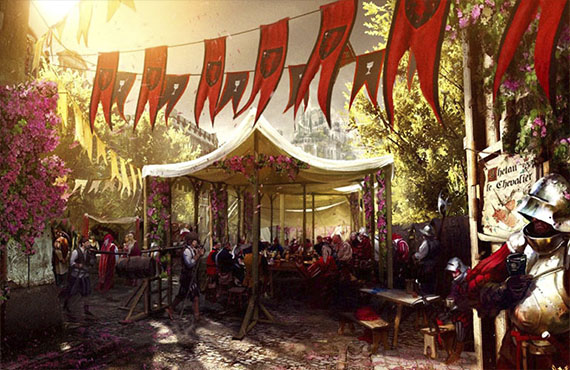 A New Dawn: Festival of Wine

When the crown of a monarch is to be adorned, the festival of wine is to be held in the lands of Southold by the Ivarthorn family. For the Ivarthorn mastered their craft for years in service to the monarchs of Middlehaven.

When the age of rulers ended, the Ivarthorns great house of old became a bloody orchestra of death and depravity. Baron Von Ivarthorn was unnaturally cruel and demented with a heart black as night. He and his black-robed servants performed unspeakable acts of unwarranted cruelty on peasants and nobility alike. But it was said: when the Moon and River became drunk with all the blood, the red haze fell down on the land. The fowl flew south and the game of the land fled, the howls of wolves filled once silent nights. Madness fell from the sky turned red. The mad baron took his own life after killing his own children and wife. Succumbed to madness he threw himself off from the Southold keep, ridding the land of a true evil once and for all.

The only surviving bastard child Illya Von Meadows was to inherit all the lands and titles, since no heir of the Ivarthorn was still alive. The region of Southold then rejoiced with a time of peace. The wine barrels flowed like never before and the festival once used for the crowning of kings became that of the liberation from Ivarthorn the Mad Baron.

Now, the festival will be celebrated for its original purpose and not the bloody history it had been known for. The news of a new king has spread and the festival is to be held once again.

Can a land with such a history of violence and death ever be the same? Now the Heroes of Middlehaven travel to a land of luxury and wine and also its dark secrets. But for now, rejoice and celebrate with libations for the kingdom of wine awaits.

"Drink to now, Not to tomorrow" - House Von Meadows 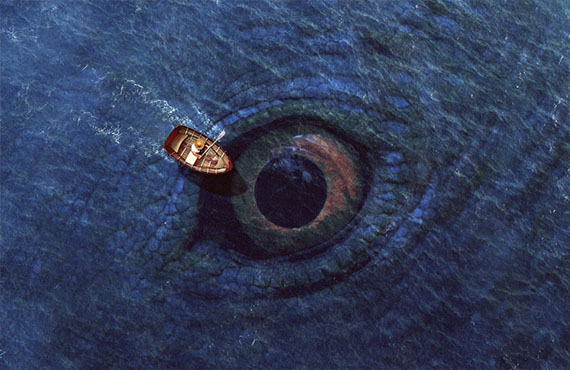 The triumphant victory over the J’Teth has breathed new hope into the war effort. After attempting to circumvent the allies defenses by pushing through the Fallen Fens the J’Teth attacking host was broken and forced to retreat. The Heroic defenders of Sylverfern, aiding the Fallstavian Army, and further assisted by constant Vordis clan raids were too much for the foe. Unfortunately, this great achievement was not without cost. Lord Fueller of Fallstav, who fought in the front lines with the Sylverfern champions, fell in battle.

The three Baronies of Sylverfern, Blutmund and Fisherman’s Wharf are in mourning for their lost leader, and the High Lords of the realm extend their sympathies to young Lord Kendarick Huntsilver over the loss of his mentor. Known as a ‘hotbed’ for many troubles, regretfully the young Lord must oversee the three lands without aid, at least for now.

However, in the wake of the J’Teth retreat many ancient evils which have lurked in the shadows of Southern Fallstav begin to be revealed. The war has served as an excellent distraction for their many twisted machinations, and before the cauldron of ill tidings has its chance to overflow the heroes of Sylverfern have a brief opportunity to look around and take note.

Southern Fallstav has always been a home for beings of maliferous intent. Despite the recent conflict, these creatures have not been idle and many of their plans are close to fruition.

Additionally, while the J’Teth have suffered a devastating defeat and large areas of mainland Werdill have been reclaimed, the foe is far from done. The enemy’s “Sunkiller” ships still patrol the seas and deep waterways with absolute impunity, their weapons are capable of torching any ship or legion of soldiers who dare approach them. The former pirate stronghold on the island Grimdom’vok has become a J’Teth fortress, and the vast Isle of Marduff still lies firmly in the Emperor’s iron grip. The High Lords of Middlehaven have the initiative, as the enemy is forced into a defensive position for the first time since the conflict began. However, this fight is far from over… 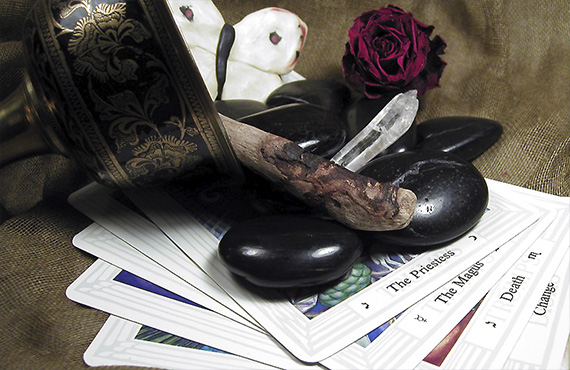 With the destruction of Hightower and the Werdill based Necronomaton factory, the J’Teth war effort has been dealt two critical blows. However the Kish’Mar, the J’Teth Emperor, has not relented in his desire to see our home subjugated to his dark will. Fresh boatloads of conscripts, guarded by the unstoppable Sunkiller ships, have arrived in Werdill for deployment to Mergrim and beyond.

The J’Teth war engine, far from defeated, is on the move. As the lines of battle rapidly shift, the foe moves to make a strike like a dagger into Middlehaven’s heart.

An ancient Fallstav tradition comes to the heart of Perin in honor of the coronation of the new king. The Abbot Francis Valdere Stormreach shall set aside his holy orders to become the land’s rightful First Lord.

By order of Earl Bethur Fallstav, the archivists have dusted off an ancient celebration from the earliest years of Fallstaff’s history: The Platinum Games. In times of war allies are more valuable than gold and “The Platinum Games'' honored those allegiances. Contests of skill promote comradery, trust, and allow everyone to blow off a little steam. The war with the J’teth has made alliances tenuous and it is a perfect time for the revival of the Games. However, all is not cut and dry: the games are sure to be the backdrop for political intrigue, international romance, and more… 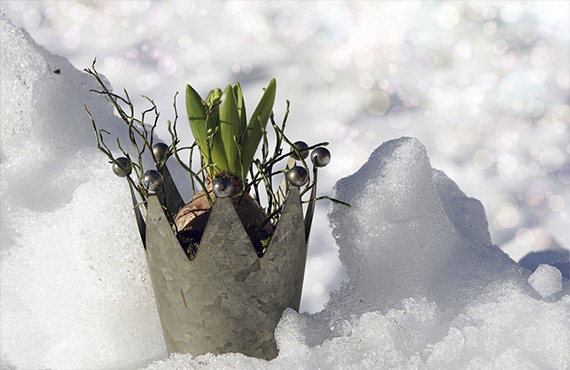 Beneath the trappings of celebration, turmoil still lingers as deep-rooted ills begin to awaken from their winter sleep. The seeds of uprising have been planted. The dawn of the lost gods seems ever-present on the horizon. Enemies linger on the borders, vigilant and scheming. The winds of change are blowing. Where will they carry you?